You can learn a lot from the world if you just stop, look and listen. A simple snail can teach me so much more than Hemingway or any of the great ones.

Try it-trust me, you won’t be disappointed. 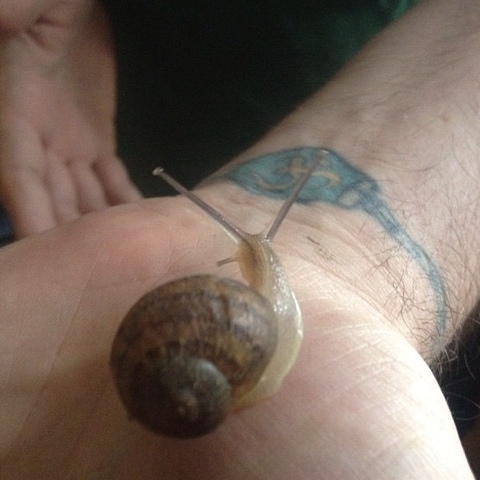 I really love making my own food. It sounds simple but it’s really not. There are many steps to homemade pizza-it’s so very much like real life. The more steps you skip the less tasty the pizza, the less compelling the life.

Whether its making you’re own homemade pizza, living a good life, or even writing your own book. You can do it. Just put the work in-as I’ve learned by now there are no short cuts in life nor in pizza.

Be the pizza you wish to eat. 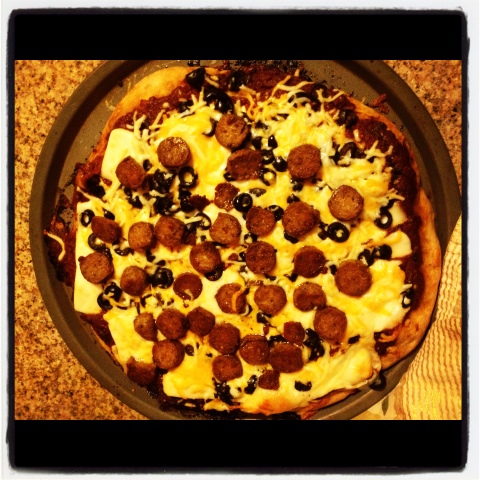 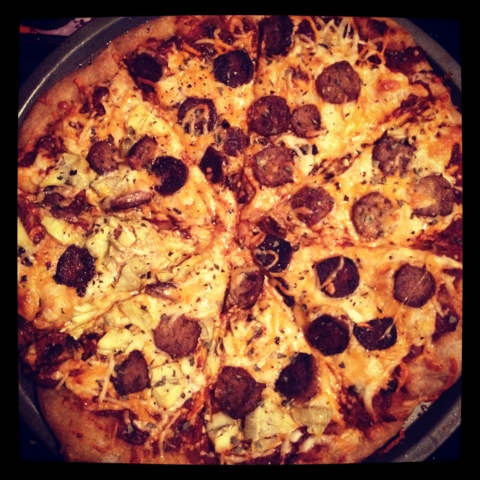 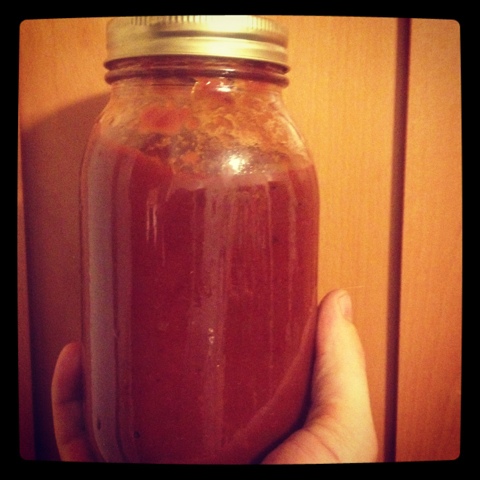 We wouldn’t last long in my book. Tom Green-one heck of a nice funny guy. Loving his new standup material. He seems to have grown up into a more philosophical humor while retaining his childlike wonder. We should all be so lucky…

Check out his Showtime special or better yet live. Live is always best while still living…. 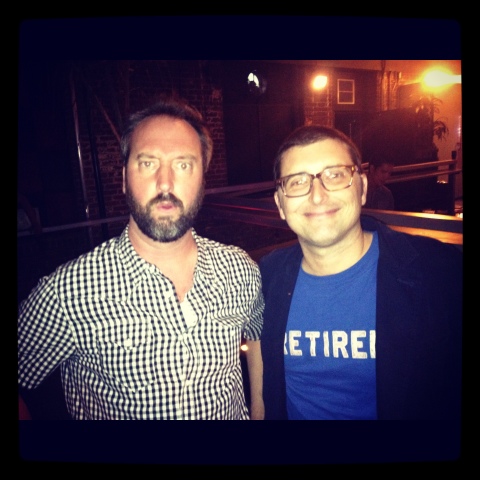 In the early 2000s, I lived right next to a corner liquor store in a different part of Silverlake than I live now. Often at the time you’d see the likes of your everyday guy or girl to the likes of Beck buying a sixer of whatever beer looked good.
It was run by a very friendly Sikh man. He and I would often chew the fat on the weekend or weekday and talk for sometimes up to an hour at time.

Then 9/11 happened. He was immediately threatened on a daily basis until people understood what being a Sikh actually was. He was forced to post a big sign in his window explaining his faith. Afterwards we had a long discussion about how sad it was that he had to deflect against the religion of Islam.

“So if I were a Muslim, would stoning my store or killing my people make anything better?” He asked.

He was a wise man as most Sikhs are.

I had no response as he was as right as rain. Now a decade later after the terrible Wisconsin shooting-I feel the same way.

It’s a sad moment when I hear people say, “They weren’t even Muslim…”

Racism is racism-whether it’s 2001 or 2012. Whether its Islamphobia, Anti-semitism, Anti-Christianity, Anti-Atheism or even homophobia you get the picture.

We can do better America-I know we can. 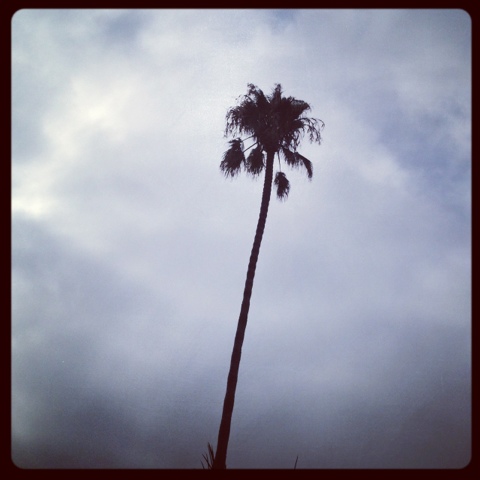 I’m too busy living to be blogging.

Happy is a true California dog. 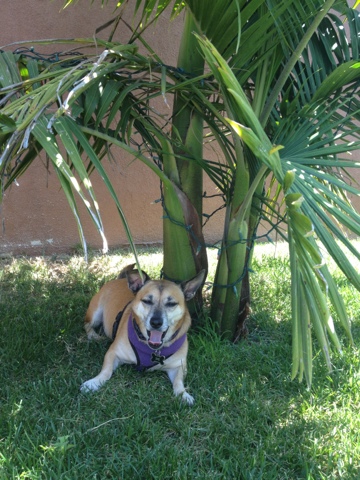 One year later and Kelly Thomas is still gone, but his memory lives on with all of us. He died one year ago to the day. Now on that sad night, I had the distinct privilege to meet Mr. Ron Thomas and Mrs. Cathy Thomas.

Ron is a brave father, unlike any other father I’ve met. He’s the calm in the middle of what most would call a terribly tragic storm.

I can say nothing else other than, keep supporting the Thomas family and live. Life is a gift, as cliched as it sounds-we all deserve to live.