Watch silent movies, they’re great examples of showing and not telling…even if the telling is usually a bit over dramatic. 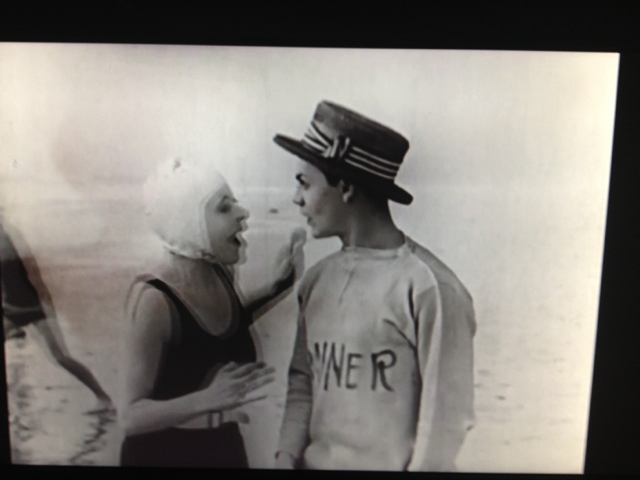 Incidentally, years back I had a wonderful conversation with F. Scott’s last secretary: Frances Kroll Ring. She worked for him during the time when he was writing: “The Last Tycoon.”

She was a wonderfully kind, humble and open person.

And a talented author to boot…

I highly recommend her memoir: “Against the current: F Scott Fitzgerald as I remember him…” 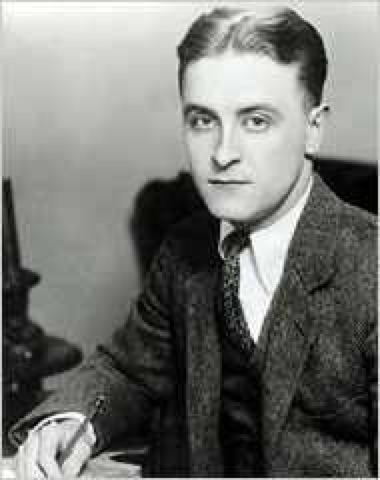 You really want to vote for this guy?

After seeing Paul Thomas Anderson’s The Master, I firmly believe it’s something the world will be talking about for a very, very long time.

I for one really enjoyed the subtext and the nearly endless literary and historical references (Excluding the obvious biopic stuff about L. Ron Hubbard’s life). To me it was obviously about much more than Scientology and or self serving self help groups; it was about broader concepts and ideas about what makes us happy as human beings. And also about what really makes us go mad.

As far as those literary references go, they might just include:

And many, many more-depending on your point of view…(I can’t give you all the answers now, can I? Where’s the fun in that?)

All in all it’s a rich film full of amazing moments of both collapse and revelation that are hard to put into words.

I’ll lastly say with confidence: The first twenty minutes of The Master seemed like an offshoot or a re-imagining of John Huston’s 1946 documentary about World War II veterans titled, “Let There Be Light.” As a matter of fact I’m damn positive about this. If you’re curious about Visions of Light, its a free download at:

(By the way-my whole theory of “Let there be light,” was verified a week ago when Joaquin Phoenix admitted that “Light” was a big influence on the film and his character.)

Don’t miss viewing The Master in the theater, in the glorious 65mm-70mm cinematic dream it was shot in. This is a true post modern dream come to life.

Even Sigmund Freud would’ve agreed with me-it’s about so much more than just a film…. 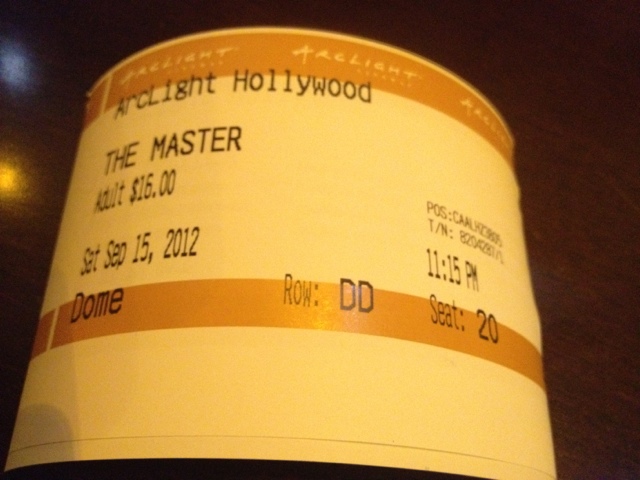 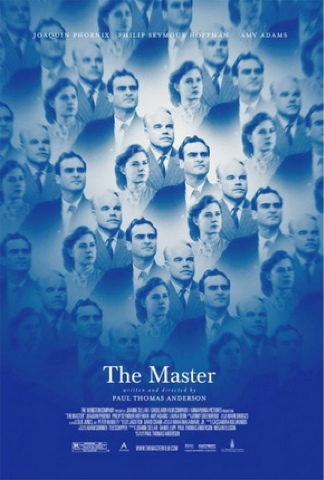 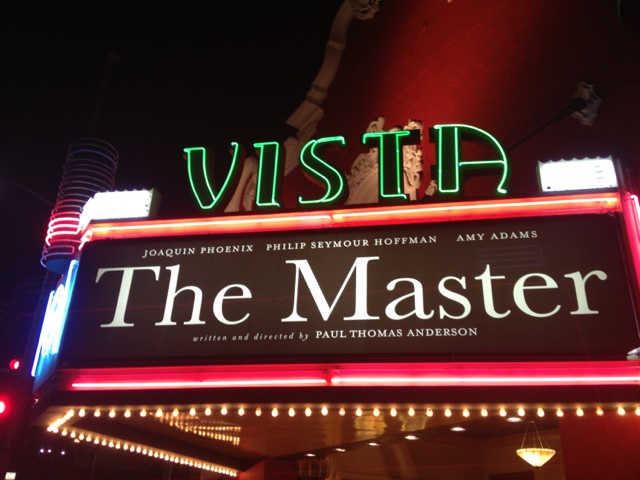 “In faulting the cultural left, I am not making the absurd accusation that this group blew up the World Trade Center and the Pentagon. I am saying that the cultural left and its allies in Congress, the media, Hollywood, the nonprofit sector and the universities are the primary cause of the volcano of anger toward America that is erupting from the Islamic world. The Muslims who carried out the 9/11 attacks were the product of this visceral rage—some of it based on legitimate concerns, some of it based on wrongful prejudice—but all of it fueled and encouraged by the cultural left. Thus without the cultural left, 9/11 would not have happened. …
Shortly after the fall of Baghdad, graffiti began to appear on the walls of the city and its environs. The following scrawl caught my attention. “Marriage of the same sex became legal in America. Is this, with the mafia and drugs, what you want to bring to Iraq, America? Is this the freedom you promised?” Even if the source of this statement is of little consequence, the content is revealing. It is not an objection to freedom, but to the kind of freedom associated with drug legalization and homosexual marriage. As such, it is a vital clue to the sources of Muslim rage. And here is an excerpt from a recent videotape by Ayman al-Zawahiri, deputy of Bin Laden and reputed mastermind of the 9/11 attacks. “The freedom we want is not the freedom to use women as a commodity to gain clients, win deals, or attract tourists; it is not the freedom of AIDS and an industry of obscenities and homosexual marriages; it is not the freedom of Guantanamo and Abu Ghraib.”

So still think his film Obama 2016 is that of a patriot? More like bigoted fascist. He’s a hateful disturbed man who also said the 9/11 attackers were “brave.”

What does honesty and real discourse look like in this country? Is it all run by right wing mega corporations, marketing companies and PR firms.

What does a person do when all people can’t even agree on the the simple honest truth of our world?

Never will some “business leader” take over on my watch ever again. We already went through that here in California-his name was Arnold Schwarzenegger. And nationally we had the private sector “genius” of one term governor GW Bush. 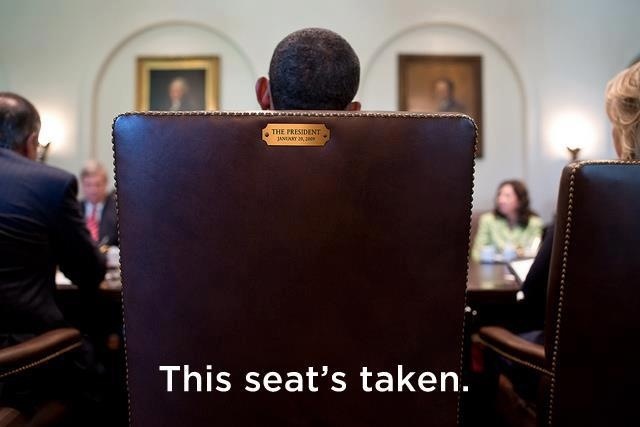