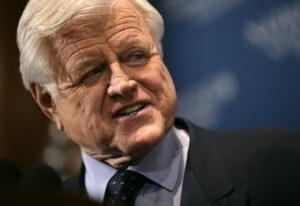 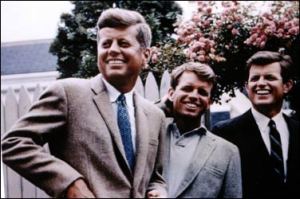 Although I am not considered a ‘real’ Massachusetts native(actually grew up in Connecticut), I consider myself more of a Boston native than anywhere else in the world. It is where I made the first real home of my very own.
I never quite felt comfortable growing up in Connecticut with its uptight values, politics, and or uptight “artistic” communities…they all always felt too stifling for me. Massachusetts, on the other hand, was and is to me to be considered the real land of the free, and often it is said that it is ‘its own country’, and this is I find to be true. It might just be thanks to the greatness of original people like Ted Kennedy, so I thank you Ted for helping shape my first home, among other things that you did while you graced us with your presence.
I whole-heartedly mourn the loss of one of Massachusetts’s, the world’s, and America’s greatest political minds of this century. Ted Kennedy, the world is a little darker now that you are gone. I had just heard as I fell asleep-I woke up in the middle of this night dreaming and hoping it was a just a bad dream….but it was not. So, I do bid you a fond farewell.