A quick thought on this fiasco:

I am voting for and endorsing Eric Garcetti for many reasons, but most importantly because he’s the best qualified person for the job. He has represented my district for years now and he’s made our neighborhood/side of town #1 in job growth. He listens to us and he’s not phony. He has both Republican and Democrat support, and seems to me like the man who would be the best independent thinker out of the bunch. (The LA Times also said the same thing and they were right.)
Wendy Greuel, his opponent seems quite phony and desperate. She did a mediocre job as City Controller and seems to be hellbent on using her child and the fact that’s she’s a woman who could be “LA’s historical first female mayor and a mommy who knows.”
In all honesty this “being a mommy” is not a reason to vote for someone. We shouldn’t be voting based on race, gender, or religion. I sure didn’t vote for Obama because he was black and had a tough childhood. And I know a lot of people who didn’t vote Romney just because he would have been America’s first Mormon president. These aren’t selling points people, these are what we are-Americans, of all race, creed, religion and gender.
My own father was friends with the first female governor of Connecticut back in the 70s. I really wish the time in which we reign in being “first this” or “first that” should be over. Let a candidate’s record speak for itself.
In additional Ms. Greuel has just about the entire DWP in her pocket along with the ultimate jerk: Frank McCourt-the man who nearly ruined the Dodgers and LA as whole. She also has the backing of Bill Cinton, but what does Bill know about LA? Not a whole lot. Why does his opinion matter?
In closing, I’m also voting for and endorsing Mitch O’Farrell for City Counsel. He gets my vote because he’s a great candidate to lead our neighborhood into more growth and an even greater sense of community. Mitch is kind of running the exact opposite of Ms. Greuel’s campaign. He is openly gay but we never hear him using his sexuality to get more sympathy and or votes. We only hear his campaign words: “Public service not politics!” And we believe him every step of the way.
Again we are all Americans and Angelinos, the details don’t matter, ability however does.
Happy voting Los Angeles.
CV
This picture has nothing to do with the election, I just like Moonrise Kingdom. 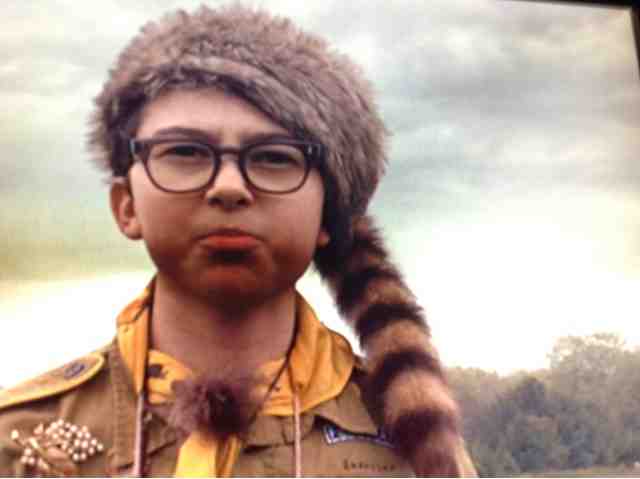